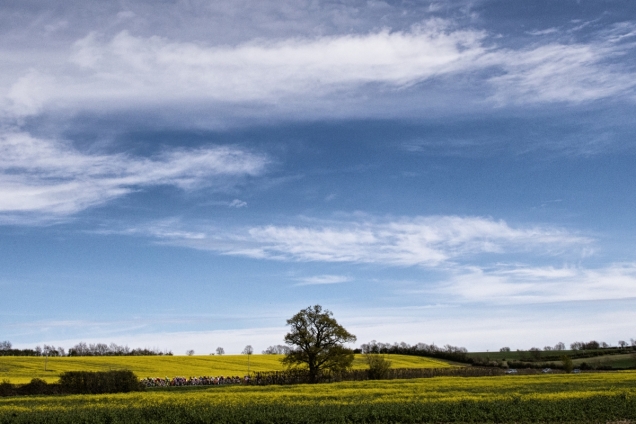 The early May Bank Holiday UK women’s cycling scene was dominated by the fledgling Tour de Yorkshire as far as the UK – and much of the international – cycling media was concerned (party spoiling, faulty TV picture relay aircraft not withstanding). There was, however, a far more longstanding event taking place; the Bedford 3 Day. Andrew Peat resisted the lure and glitz of ASO and focused his lens on the rapeseed fields of Bedfordshire. 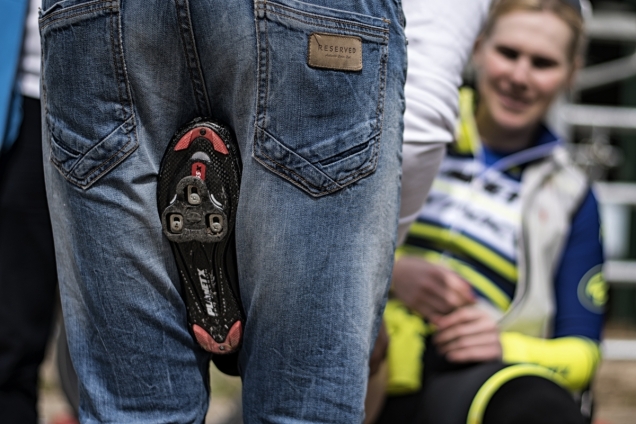 The race has been under the stewardship of Jon Miles for the last 24 years, enjoying invaluable support in its current form from main sponsors, Neil Wass of TMG Horizon and Dudley Samuels of 50 34 Events.  The race is something of an institution – nearly all of the recent British Olympic and World medal winners have ridden this race in their career – as well as being a veritable points-fest for those contesting the season long British Cycling Women’s Team Series.

The race held additional interest for me this year as it was to be the UK road debut of the Planet-X/ Bo-Go Cycling Team, a team whose altruistic origins I covered earlier in the year in an article featuring 6-Day star Gosia Wojtyra and DS Kris Sordyl. Jon told me he is “Always happy to have a ‘foreign’ team in the race as they bring a different style of racing”. ‘Different’ could be one way of putting it: Domination is another… despite a hard fight from Liv CC-Epic Coaching’s Jessica Roberts, the Planet-X/ Bo-Go squad were irresistible. 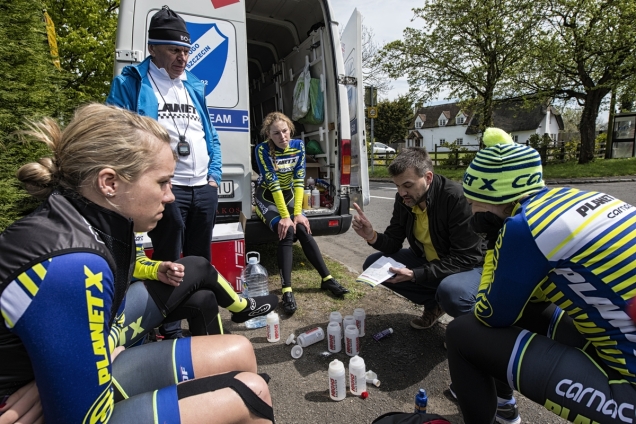 “First competition in UK has been finished. We have got 3 jerseys out of 4: 1st place in General Classification and yellow jersey for Ausrine Trebaite; 3 rd place in GC and green jersey for Karolina Karasiewicz; 4th place and red jersey QOM for Edita Mazureviciute. In summary we completed our plan in 100%. So tired – but happy – we can go back home” Kris Sordyl, Team Manager 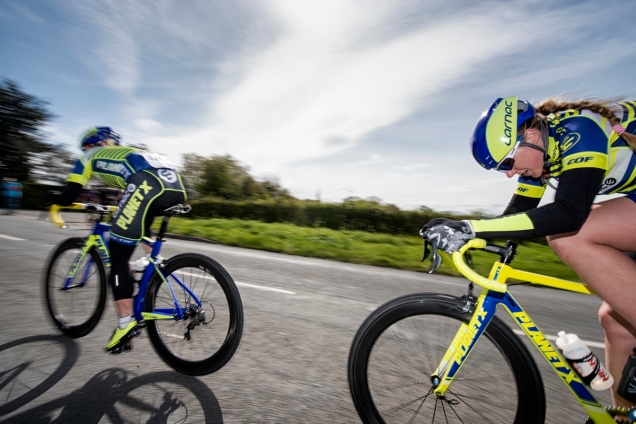 Ausrine Trebaite (Winner, stage two [team time trial],Winner, stage three [road race], Winner, overall classification) “We won the team trial this morning so I was closer to the overnight leader [Jessica Roberts] so we planned a breakaway for the last two laps. The team was organised and helping each other, the girls were blocking behind [the break] and it helped that we had two team members in the move. We’d tried some breaks before but they hadn’t stuck – our plan for the race was to get away and it happened to be me and Karolina who managed it. The racing is a bit more stop-start than at a UCI road race, but it’s always hard – everyone wants to win…”

Karolina Karasiewicz (Winner, stage two [team time trial], Winner, sprints competition [green jersey], Second, stage three [road race]) “I really wanted to win this jersey. We’re going back to Poland on Wednesday to get some rest, then we have the national cup in Poland. My main targets for the year is probably the Grand Prix of Poland. Riding well at the Tour of Poland is a big goal for the team, but if I ride it’ll be to support the other riders rather to win it”. 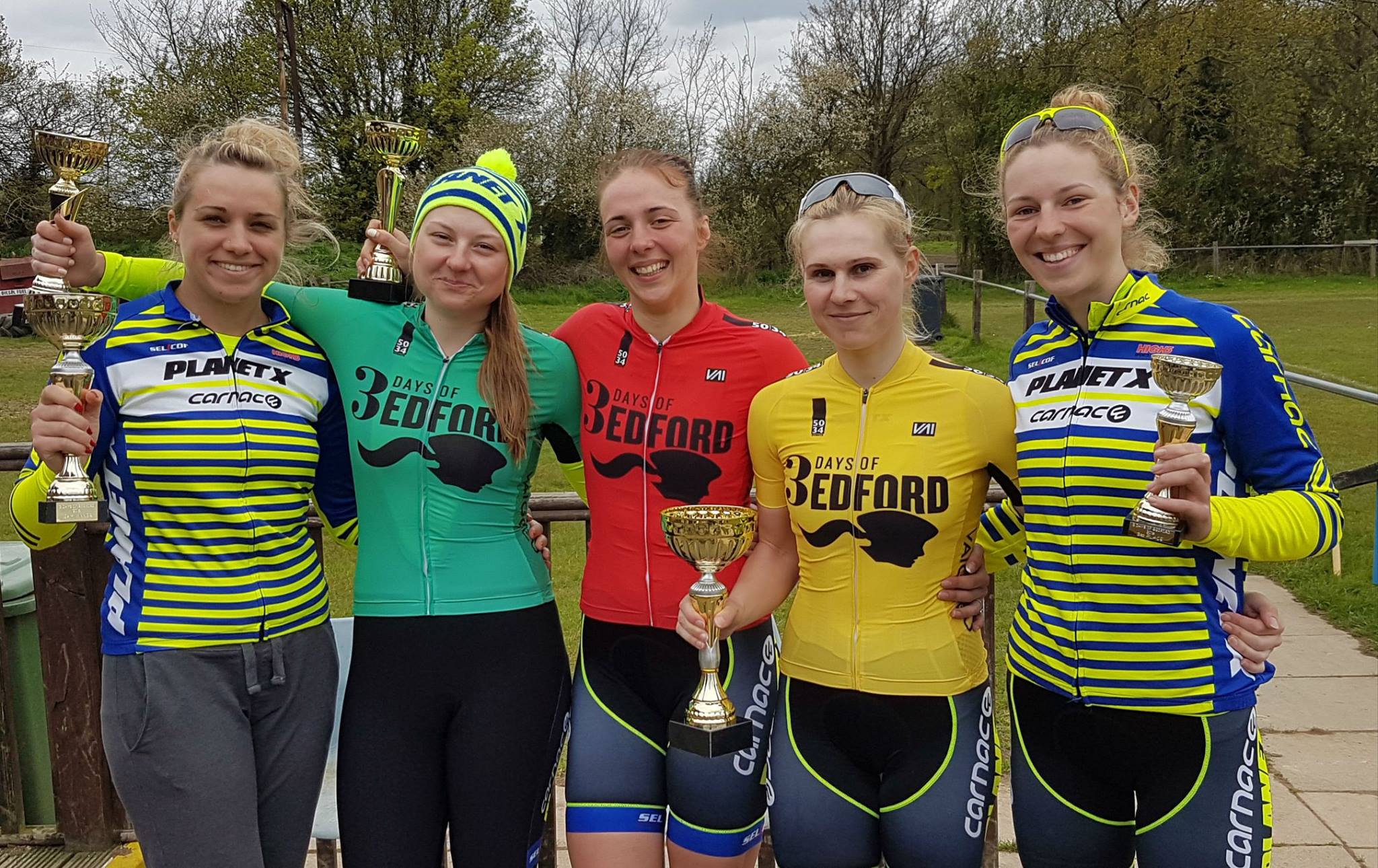 (Image courtesy Planet-X/ Bo-Go Cycling Team – please do contact if this is your work for full credit!) 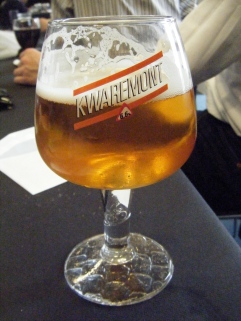 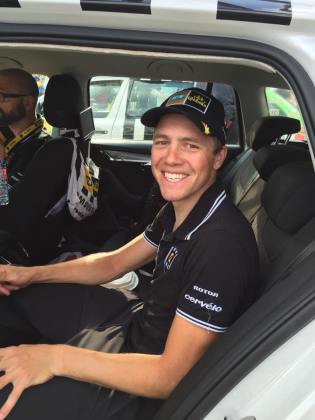 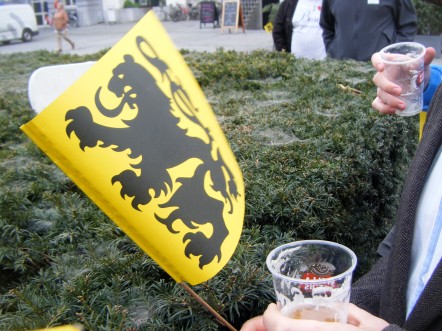 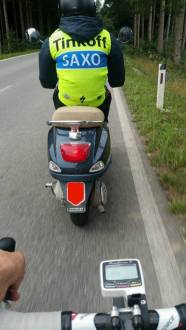 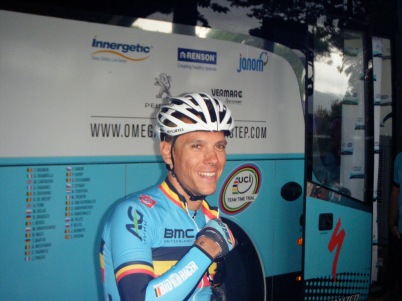 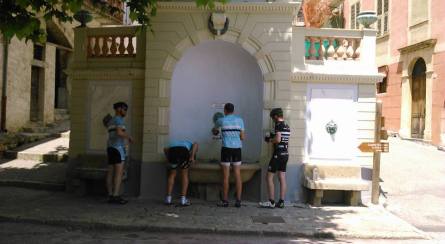 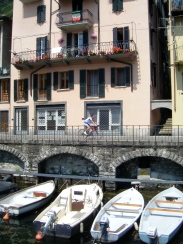 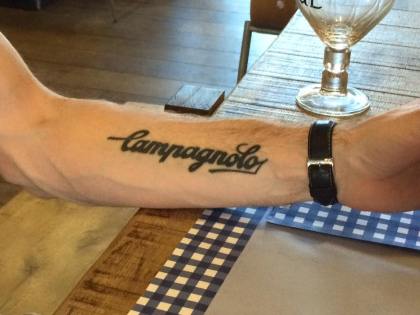 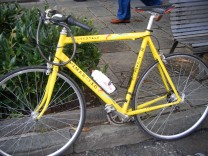 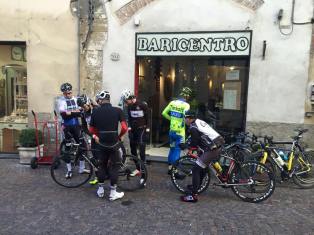 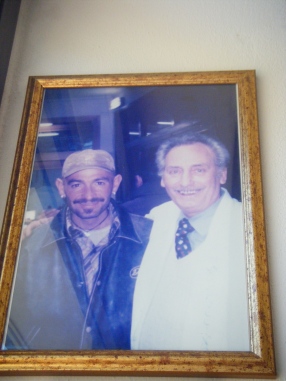 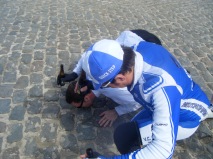 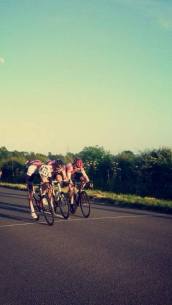 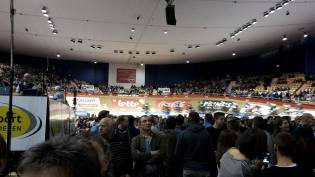 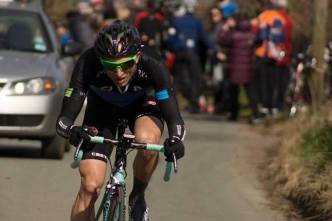 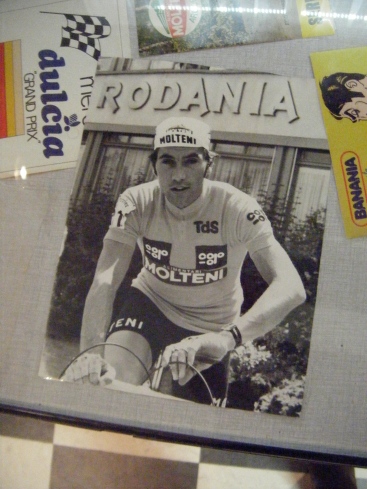