I’d not planned to document today’s race. Plan was to just drive the 5 or so miles down to Holme Pierrepoint with a few friends to cheer on a few other friends and assorted hardy

souls as they slithered across the off camber banking next to the National Water Sports Centre’s water-skiing lake in round 7 of the SRAM NDCXL . We’d packed beers, cowbells, a Lion of Flanders flag and a bluetooth boombox, pumping out the Euro-Beats, to create a little corner of Superprestige atmosphere to stand in as the tail end of storm Abigail presided over proceedings. As we watched the Vet’s race trudge through its final throes in the deluge and mud I questioned the sense and motivation- of everyone present’s sense and motivation- behind our choice of afternoon entertainment on such a day. Maybe the answer to those questions are to be found in the faces in these images by Ciclissimo! snapper Shawn Ryan. Either way, I know I’ll be back again once more next year.. 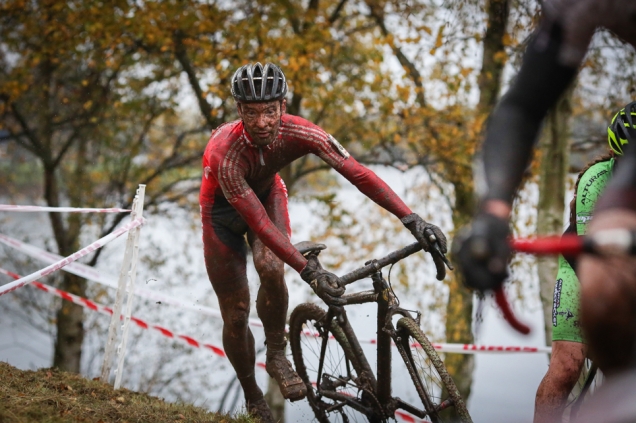 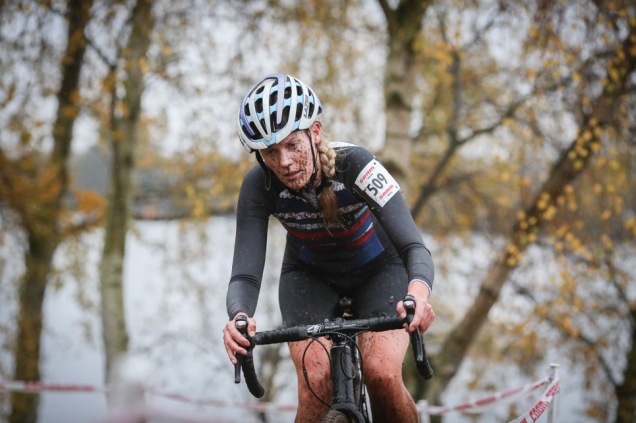 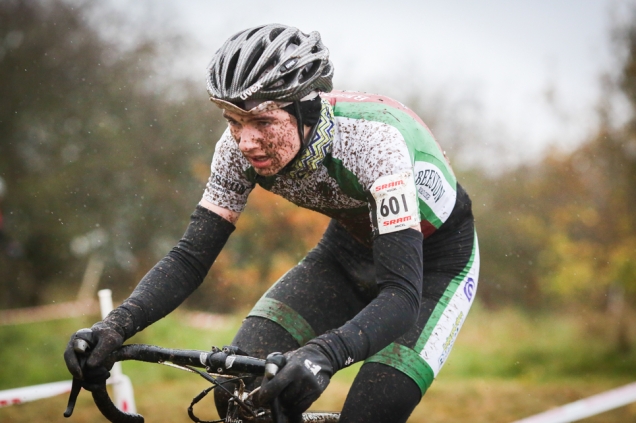 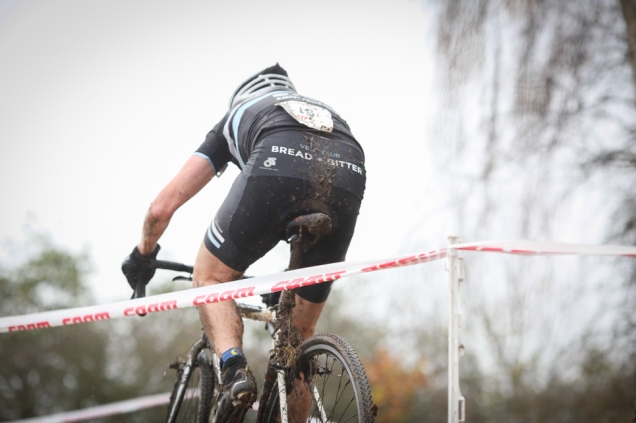 All pic credits Shawn Ryan (except the ones that he’s in!) 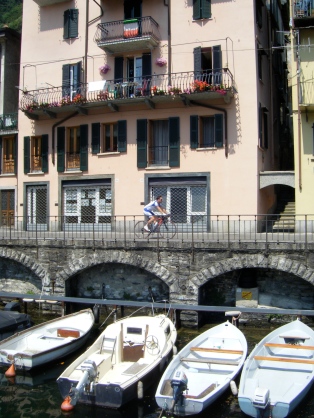 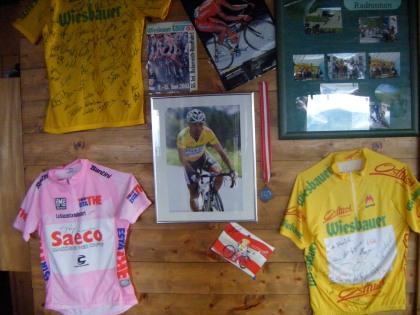 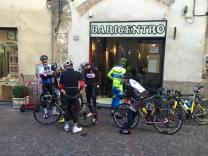 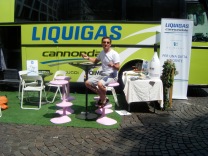 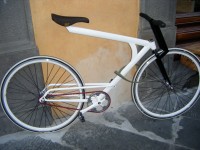 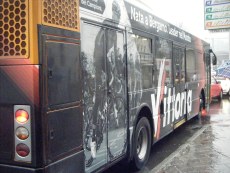 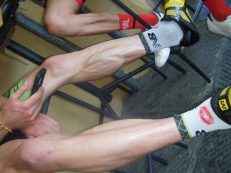 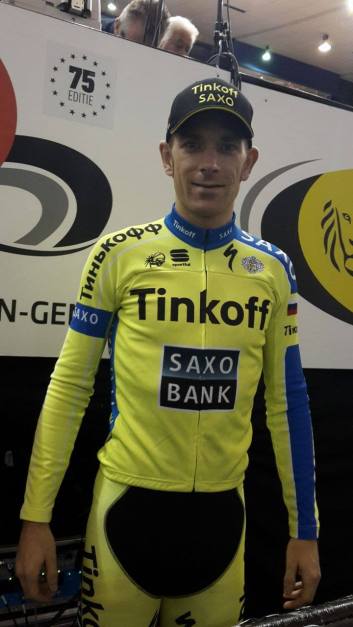 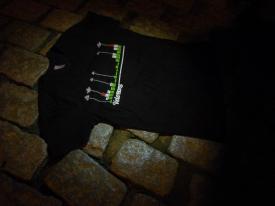 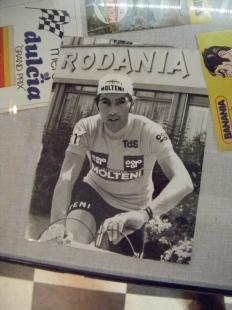 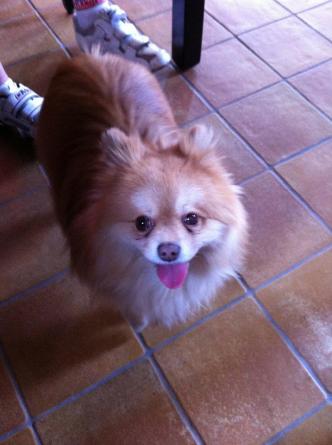 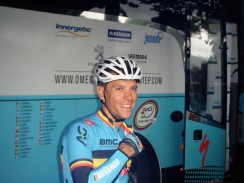 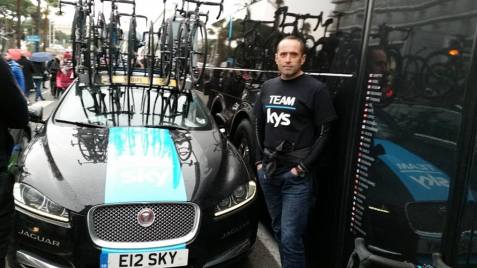 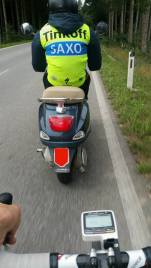 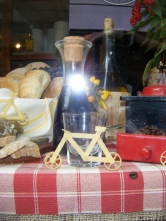 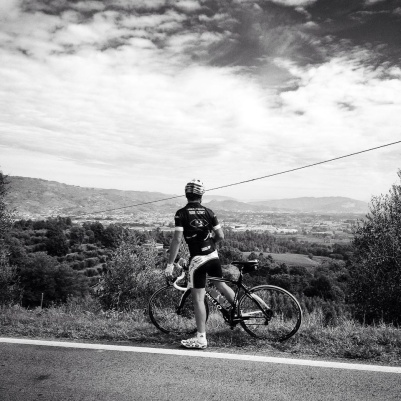 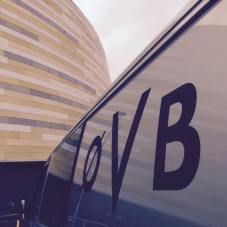 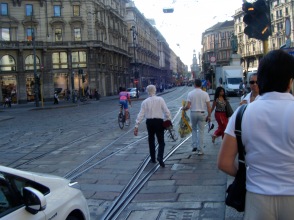 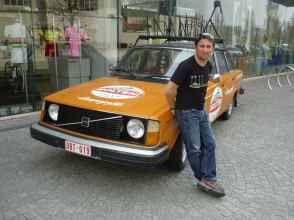 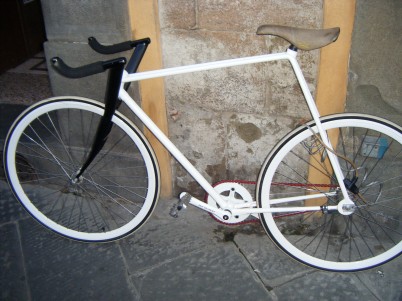 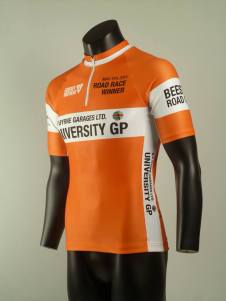